When I came to Switzerland, I packed my suitcase and a half to the brim - with snacks. (That way I also would have room for goodies to bring home.) I knew I would miss American food, but there were limited options of what I could bring across the Atlantic. I brought my favorite nutrition bars, some animal crackers, cookies, some dried fruits (apples and bananas), and fruit leather. I assumed they would be harder to find over here (which turns out to be true). I also packed a bit of chocolate - that was not such a good idea. Anyhow, my stash of American food has dwindled down, and I will really miss their familiar tastes.

Let’s do an analysis of some food trends here: Meats typically cost at least 20 CHF/kg. That is roughly $10/lb for us Americans. It goes to show that the Swiss do not include much meat in their diets. They typically save the more expensive ones for special occasions. That being said, McDonald’s claims to use Swiss beef in their burgers, but be prepared to pay more than you are used to in the States. 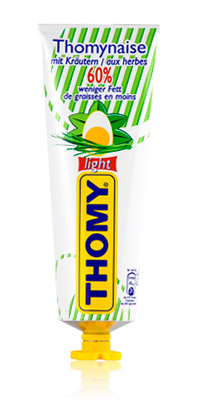 I have yet to try it. My British friend always found American food to be weird, but this isn’t even American.

There is at least half an aisle of chocolate at the supermarket. On top of that, you can also find Toblerone in croissants, various chocolate-flavored cereals, etc. As you can imagine, there is also an aisle of cheese. I really like raclette, but I unfortunately do not own the special contraption to heat it up. 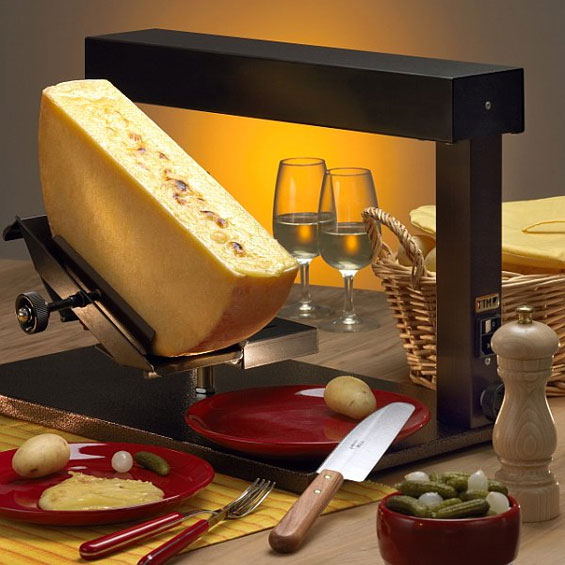 I’ve checked at least four large chains of supermarkets, but none of them carry Greek yogurt. I guess this isn’t Greece, but it makes me miss the many ethnic options I can find in the States. Like I’ve been craving Mexican food for a while. I also went to the Asian supermarket here. They don’t carry the variety of vegetables you can find in America.

So, if you are going abroad next semester: pack some snacks that will remind you of home.