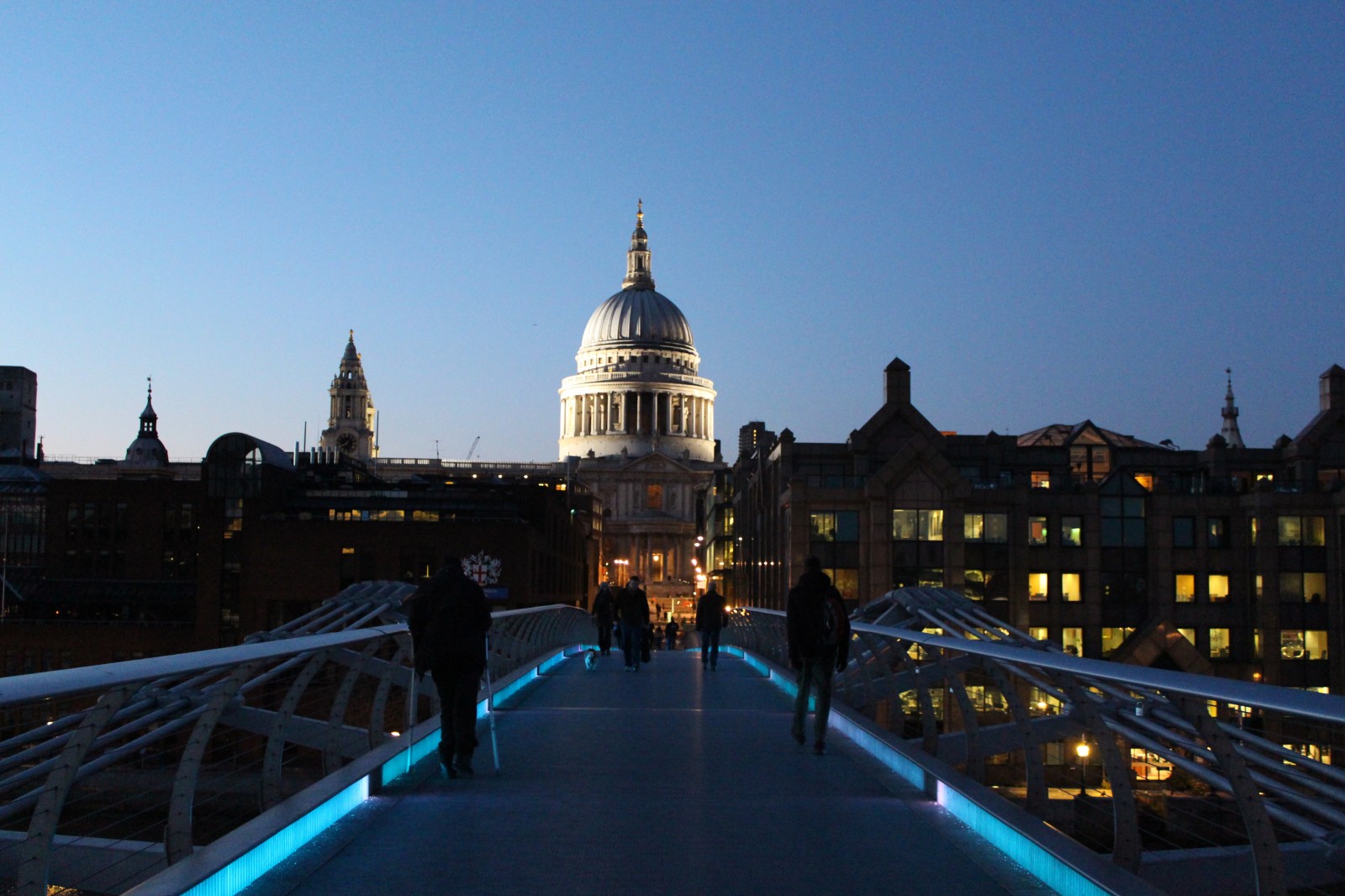 In Switzerland, Easter is a major holiday, though probably not for religious reasons anymore. My university conveniently places spring break at this time. Many stores will close early on Thursday and remain closed through Sunday. Therefore, a lot of people will go on vacation out of the country. For me, that meant a trip to Paris and England (London, Birmingham, Liverpool, and Manchester).

In Paris, I met up with a friend from high school who was studying there. It’s nice that we were able to catch up after a few years without contact. Facebook is useful to find out where people are and what they are up to. It can connect you, but it can’t really replace the in-person conversations. It was also nice that she was a “local” and could bring me around to the spots with the best (and cheap) food and saved me a lot of time figuring out directions. Also, it gave her an opportunity to do some of the touristy things that she hadn’t gotten around to, including going up to the Tour Eiffel. (I know, that would have been one of the first things I would do.) We also took a day to get out of the city to go to Château de Fontainebleau. It is a gorgeous palace where many members of the French royalty lived. We also exchanged stories of our experiences living abroad - a chance to vent about the struggles that we had in common as Americans and share the upsides as well.

In London, I found another good friend who I hadn’t seen in nearly a year. I met her when she came on exchange to the US. Although I only got to spend a day with her, it was nice to see that she was doing well. Then, I spent the next two days exploring London. I enjoyed walking along the banks of the Thames, admiring the architecture and eavesdropping on conversations in British accents. (Speaking of which, are highly varied regionally, but kind of all sound the same to me.) Museums are free and house a plethora of treasures from around the world, so I spent a solid day visiting those. Of course, I took pictures of red doubledeckers and phone booths and paid a visit to the royalty.

In Birmingham, I stayed with my friend from Hong Kong. It has only been 4 months, but I definitely miss the place and the people I met there. That is also a perk of studying abroad: having new friends around the world. The city itself isn’t grandiose, so we just had a relaxed day.

In Liverpool and Manchester was another friend from Hong Kong - another reunion! He happens to love history and politics, and I definitely got a lesson in British history in context. We have varying opinions on economic and social issues, which always makes for a good conversation.

Yes, this trip was primarily to see old friends because I had more time (than a weekend) since they all happen to live along a relatively straight path via train from Switzerland. Although we have all gone off on different paths, we still have a common experience that keeps us friends. (Apologies for the cliches. I’m feeling a bit nostalgic.)