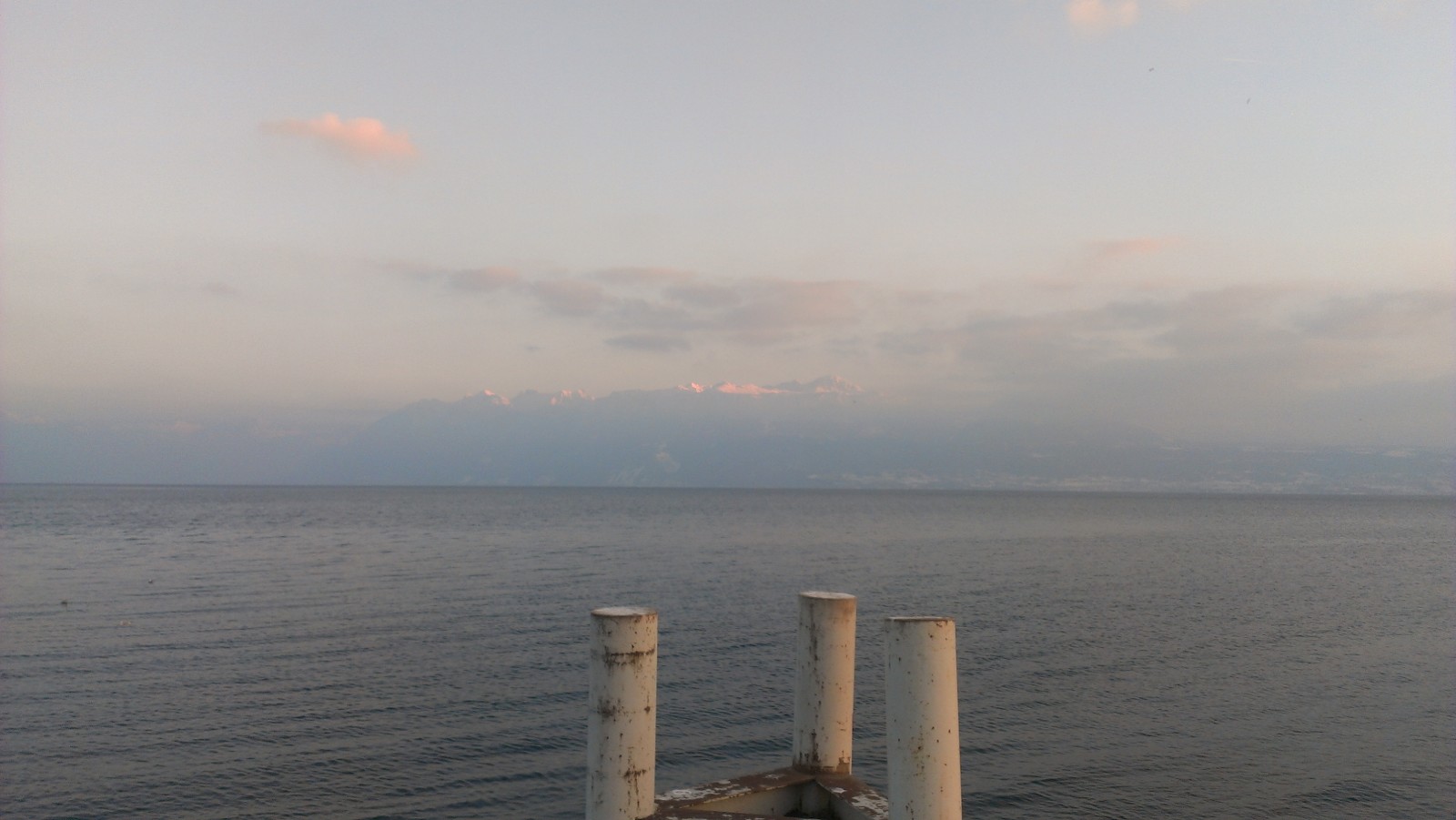 First, a rant on why I haven’t gotten to see the city as much as I wanted:

So I got to Switzerland on Wednesday. Had a red-eye flight to Geneva, and took the 40-minute train to Lausanne. After dropping off my things at the hostel, I spent the entire day apartment hunting. And the next day apartment hunting as well. Lausanne has many students, and it adds to the housing shortage. Anything on the market can be gone in less than a day, if it is good. I settled for a shared apartment slightly northwest of city center. For me, the most important thing was the commute everyday and being close to the city. It happened in Hong Kong as well - that I had to find my own place to stay. They should consider making it easier on us… it is really stressful. So I’m moved in, visited the university to take care of paperwork, get my train pass, get my resident permit, so on - that are dependent on time and on each other. It’s driving me crazy! Ok. Now, what do I think of Lausanne so far?

The culture shock comes with every new place. Even though I conquered it once in Hong Kong, Round 2 isn’t any easier.

The official language of this canton (region) of Switzerland is French. Thus, everybody speaks in French. I’ll admit that my French is a little rusty, not having used it in a while. Also, I learned in the United States in a classroom, so it is different from using it conversationally. I tend to speak slowly in French, and people know to use English with me. I really want to practice my French, but it is hard when you feel like you are slowing everybody else down. However, most people have been very nice. I can luckily read things at my own pace :) On a side note: I was interested in taking some classes in French, but I found myself trying to decipher the French more than understanding the class material. Technical classes in a foreign language are difficult. I’m going to take a French language class, and leave my engineering classes in English. And of course, speak French in everyday life.

People have unique habits. They have a laundry schedule, so that everyone is assigned a slot and you can only do it within that day/time. On Sundays, almost everything is closed, including the supermarket. The city kind of looks like it was taken over by zombies. Did you know it is also the city of Philip Morris Int’l’s headquarters? Perhaps there is a correlation to the very high proportion of people who smoke. It’s ironic that the campus has signs everywhere that it is smoke-free, yet all the students do as they please.

There is a high standard of living. All food is at least $$ on the Yelp scale. Certain things are relatively cheap, which perhaps speak to the Swiss lifestyle. Outdoor activities, such as skiing, are affordable. Trains, often with frequencies sub-10 minutes, connect major and smaller cities. Especially as a young adult, a demi-tariff pass (with a initial purchase price) pays off pretty quickly. Chocolate and cheese - what is there to say? Delicious.

I’ll be writing more as I settle in more :)